I rejected governorship tickets of other parties to support Mbah, says Nnaji

Catch Up For The Week

Justice and mercy were served this week. This, we saw, in the lives of some of our role models. Besides this, the saying, “who is without sin, cast the first stone” was brought to the fore. Catch up on the trending stories that made the previous week: Greed 101 We wonder what moves successful men… 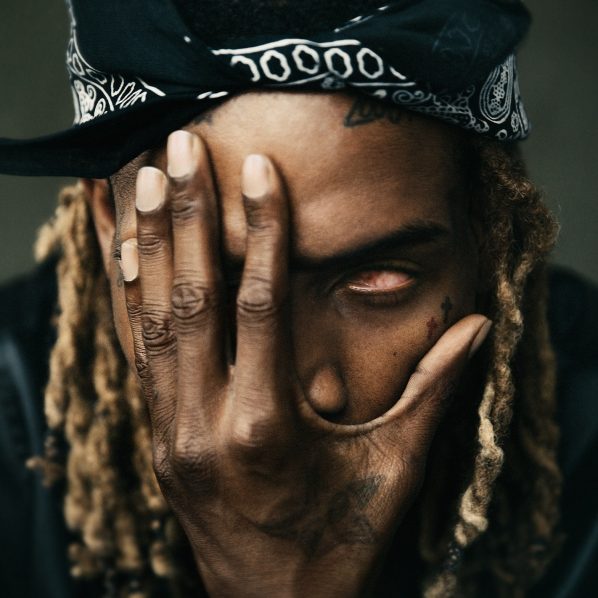 Justice and mercy were served this week. This, we saw, in the lives of some of our role models. Besides this, the saying, “who is without sin, cast the first stone” was brought to the fore. Catch up on the trending stories that made the previous week:
Greed 101
We wonder what moves successful men to continue to engage in the activities of their past life. Popular American artiste, Fetty Wap, real name William Junior Maxwell II, has pleaded guilty to the conspiracy to distribute and possess drugs. The rapper who pleaded guilty was initially detained in October for allegedly being a part of a large-scale drug trafficking ring. Fetty is accused of distributing more than 100 kilograms of cocaine, heroin, fentanyl, and crack cocaine. With this, he now faces a minimum five-year term.
As if this was not enough, Fetty had violated the terms of his pretrial release by threatening to murder a man in 2021. 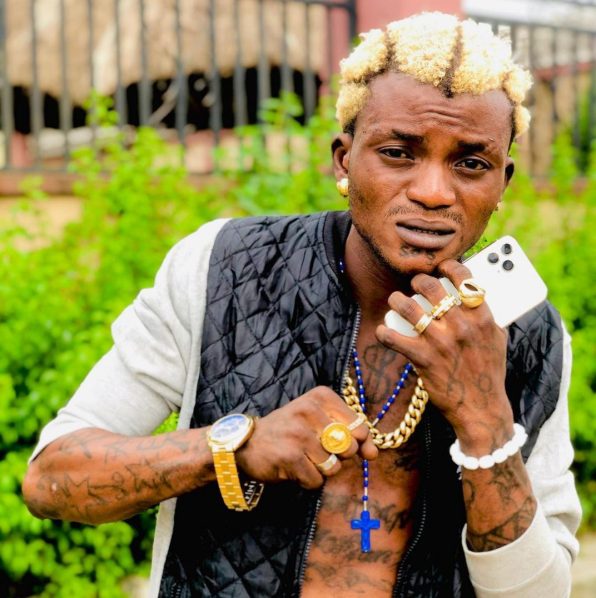 “Ire ooo”
Well, well, what do we have here? One of Nigeria’s most controversial artiste, Portable (real name: Habeeb Okikiola), is now a chief after being conferred with a chieftaincy title by the Onitigbo of Tigbo-Ilu Land, in Ogun State, Olabode Thomas-Fagbayi. Announcing this via social media, Portable wrote that he should be addressed as “Chief Amuludun of Tigbo, Aworiland”. Speaking about this, the traditional ruler said that judging a book by its cover has not favoured the artiste. This is because people’s impression of the artiste is different from the person he has met.
If you were wondering, Abass Akande Obesere performed at the ceremony. 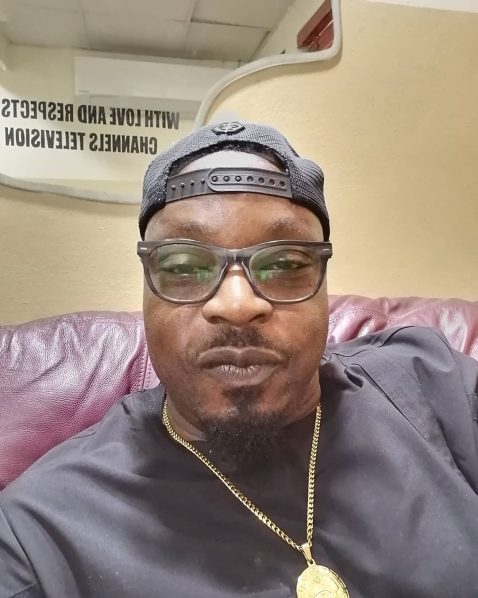 Victory
Veteran rapper, social crusader and rights activist, Eedris Abdulkareem of “Nigeria Jaga Jaga” fame has undergone a successful kidney transplant surgery. The surgery’s success was announced by Myke Pam. Pam revealed that both the rapper and his wife, who was the donor are recuperating, thanking Nigerians for their support and asking that prayers be sustained as they recuperate.
Recall that last month, Abdulkareem Eedris, via his management, took to social media to request the prayers of Nigerians as he prepared for his surgery. Have a quick recovery xx. 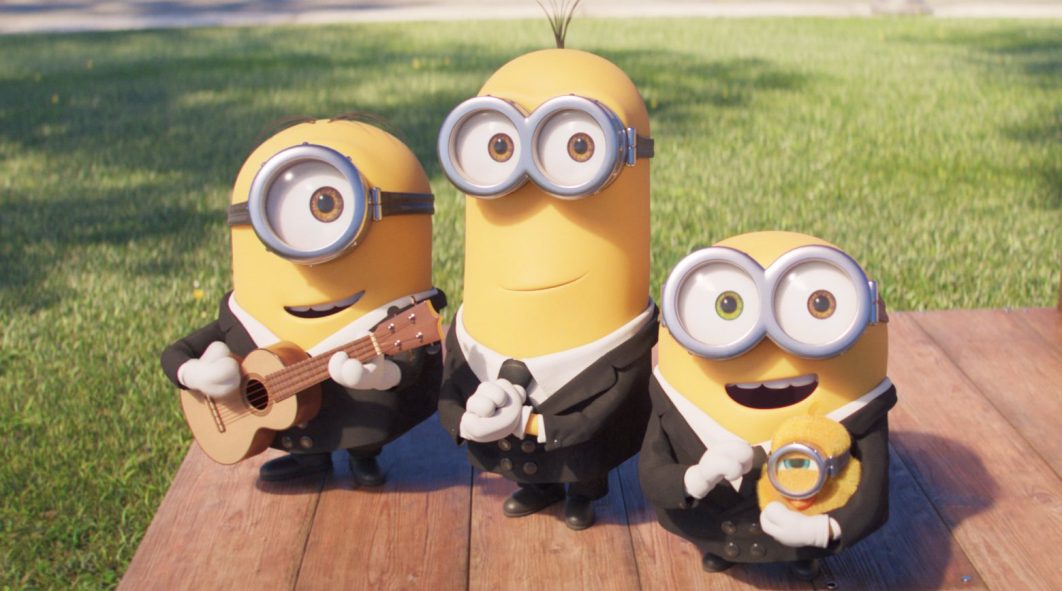 Are you in or out?
As censoring gains more ground in China, cartoons are also taking the heat. “Minions: The Rise Of Gru” is the latest cartoon to be censored to make it more politically correct.
Weibo, a social media site akin to Twitter, has screenshots from the film that claims the censors added a one-minute epilogue in which Wild Knuckles, a central figure in the heist film, was apprehended by the police and sentenced to 20 years in prison. Gru, a Wild Knuckles accomplice, also “returned to his family” and that “his finest success is becoming the father to his three kids.”

The Brotherhood in the cinemas across Africa

Stakeholders set for ban on use of foreign models, voice-over artists

Fury says Joshua fight is off: ‘It’s officially over’