The evolution of content creation has seen a paradigm shift in the way we consume, and indeed, create content for mass consumption. Just over a decade ago, we relied solely on mainstream media platforms like the radio, televisions, newspapers, magazines, CDs, and cassettes who zealously controlled the flow of information and entertainment, and often for… 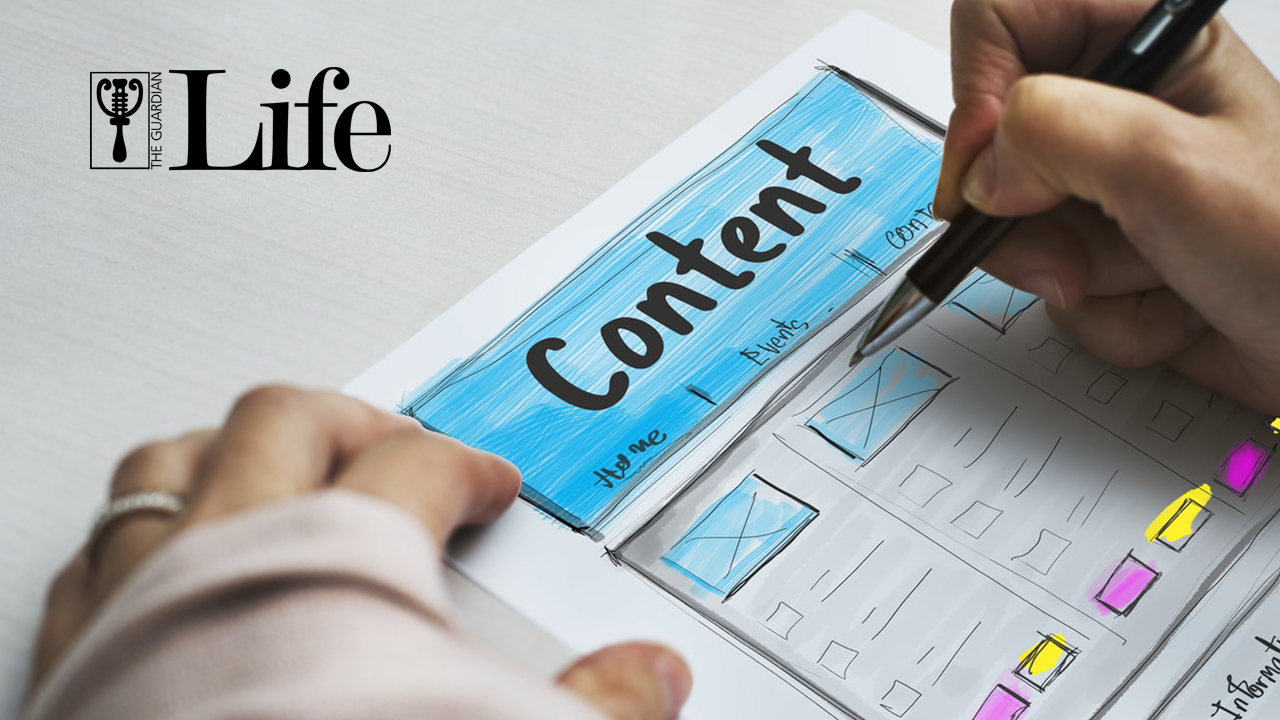 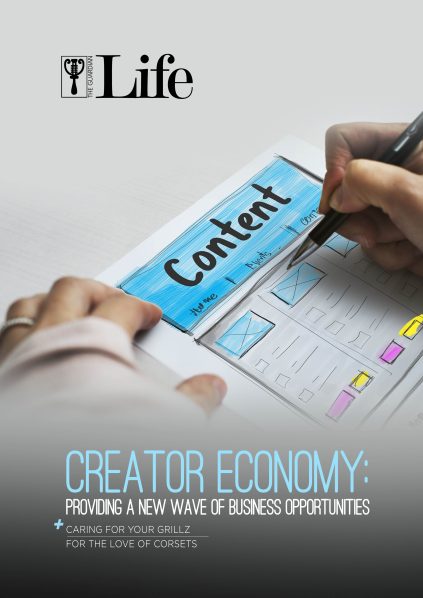 The evolution of content creation has seen a paradigm shift in the way we consume, and indeed, create content for mass consumption. Just over a decade ago, we relied solely on mainstream media platforms like the radio, televisions, newspapers, magazines, CDs, and cassettes who zealously controlled the flow of information and entertainment, and often for the good purpose of spreading relevant information.

It’s crucial to remember how much better our lives have become due to these platforms. They have brought communities from around the world closer and linked seemingly disparate cultures.

However, this controlled flow of content would also be a limitation in itself with regulation and legal liability over content from the government.

With the advent of digital technologies, the narrative began to change. People could now create content with fewer or no regulations and have it reach anyone in the world. It gave people a new way to express themselves and share their creations, skills and knowledge with the world, earning a living and building a business around an audience. Today, it is apparent that digitalisation has given creators a superpower.

In 2021, a Forbes report on the creator economy titled “Why The Creator Economy Is Worth Watching In 2022” estimated that the digital creators market was worth $20 billion, with estimations that it could grow to a $104.2 billion market in 2022. According to a recent report by Policy Circle, the creator economy accounts for between 2% and 7% on average of national GDPs worldwide or a little over 6.1% of the world’s overall GDP. These figures undoubtedly prove that the creator economy is bringing about a new wave of business opportunities, improving people’s lives, and boosting the country’s GDP.
According to Douglas Kendyson, CEO and founder of Selar, an eCommerce platform that helps creators distribute and monetise their content, knowledge and skills, he said “the evolution of the creator economy only became very mainstream amongst Africans in the last couple of years. Some can be traced back to smartphone and internet penetration growth over the years in Africa. This is because the creator economy works mostly on the internet. So, as more internet and smartphone penetration grows, more people can be connected to creators and access their offerings.”
How did creatorship grow so quickly?

The late 2000s saw the advert of platforms like YouTube, Instagram, iTunes, Spotify, and more recently Snapchat, Twitter, Medium, Twitch, and TikTok aid in the discovery of creators and the development of an audience by making significant investments in their recommendation and curation algorithms.

The creator economy is growing to become one of the biggest employers of labour as there are two million professional individual creators who make content full-time, and around 46.7 million do it part-time, according to SignalFire. From starting off with limited IG and YouTube Creators to now having over a million creators all over the world, ‘Content Creator’ is now a proper job a Gen Z can now justify to their parents.

Having developed fandoms that follow them off-platform, creators can become full-fledged businesses with multiple revenue streams beyond ads. In the digital and ancillary support industry, e-commerce platforms such as Selar are designed to help creators earn money by selling digital products and services such as e-books, online courses, memberships, arts and music items, coaching packages, stock photography, live and virtual events, and speaking engagements. As a result, creators can focus on creating unique niche content that caters to their audience’s interests rather than desperately seeking the biggest possible audience and making more generic clickbait-y content.

Douglas Kendyson mentioned, “With the main access point being a mobile phone, creators have opportunities to benefit and earn a living. With more people coming online every year and spending money online, it is becoming increasingly feasible for creators to leverage this attention and turn it into income”.

“The number of curated content and creations by creatives is growing exponentially within and outside Africa. This growth has given rise to the need for tools and platforms that empower creatives. Some of these tools are being built (or have been built), but more representation is still needed in the creator economy startup space, especially in Africa,” he added.

What the future looks like for the creator economy

The Covid-19 pandemic ushered in a new era of the creator economy, which is currently being fueled by an increase in the number of people who are now monetising their passion and audience. This is a trend that is set to continue as technology innovations continue to amplify the industry possibilities.

According to Douglas Kendyson, “I really believe anyone can be a creator in the future. We might not all be million-dollar earning creators, but everyone has unique value they can offer an audience and community. Not everyone might be able to monetise their audience, but I definitely see a shift of more creators springing up; just like anyone can pick up a camera/camera phone and be a YouTuber, I see the same for the creator. More people realise they can cultivate an audience and offer value, no matter the size of the community”.

“The future of digital capitalism is in the hands of many micro-entrepreneurs who are closer, more connected, and by virtue of being niche understand their patrons better than the big brands—whether selling content, products, or knowledge,” a recent publication on Forbes states.

Research has shown that the creator market is estimated to be worth more than $104.2 billion and is continually growing. This could go to prove that the creator economy could be the next big shift in our digital economy.

“It’s also interesting when you study historical records of creators across the board. We’ve been operating for 6 years, helping creators monetise their knowledge and passion as digital products such as e-books, courses, and training and we have seen that the earning potential of a creator grows as they grow over the years, and that’s why creators today are powerhouses for multi-million dollar businesses of tomorrow. The results are clear in job creation and revenue growth. And as more African creators create more exportable content, this grows,” Douglas Kendyson added.
The rise of this economy feels like a new renaissance. The beginning of a fresh wave of business opportunities for the future as creatorship becomes more profitable. Digital content is the most valuable it has ever been, and creativity has become a viable way of life.