Children’s TV show “Peppa Pig” now features a lesbian couple among its much-loved cast of characters, in a development hailed by rights campaigners. 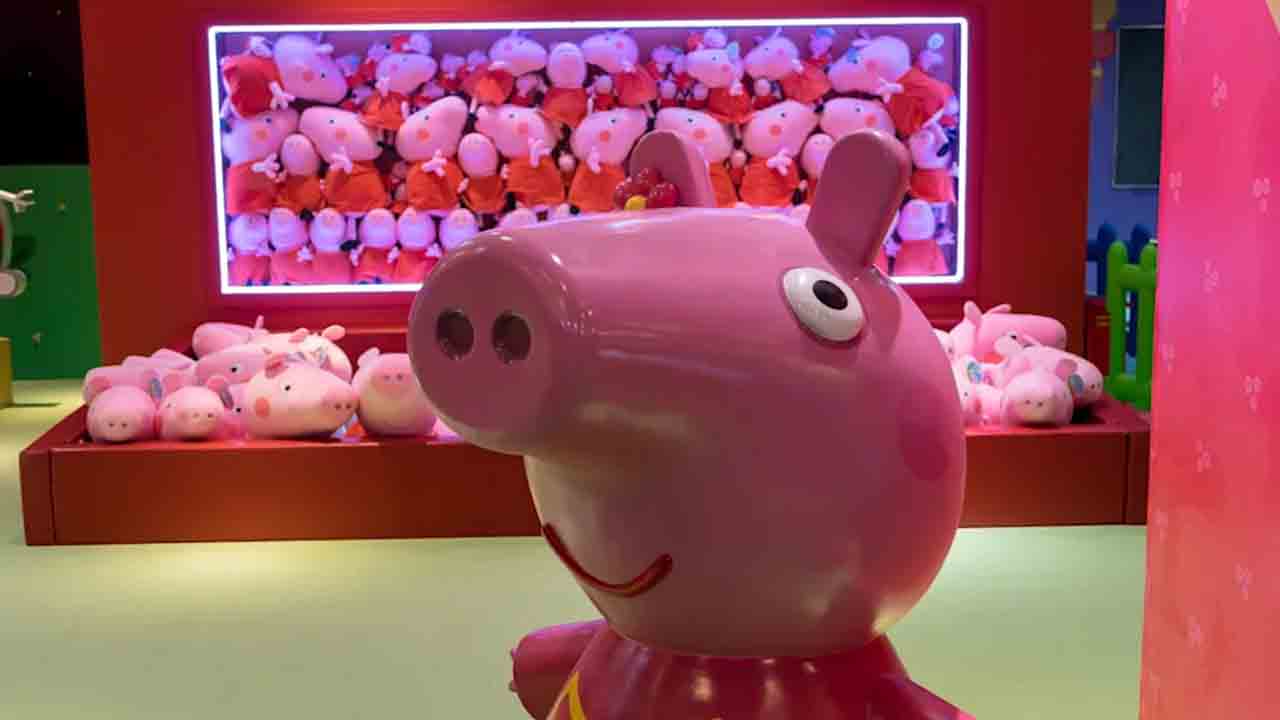 Children’s TV show “Peppa Pig” now features a lesbian couple among its much-loved cast of characters, in a development hailed by rights campaigners.

In an episode called “Families” that aired on Britain’s Channel 5 on Tuesday, Penny Polar Bear tells Peppa about her two mothers.

“One mummy is a doctor and one mummy cooks spaghetti,” Penny says. “I love spaghetti.”

“Many of those who watch the show will have two mums or two dads themselves, and it will mean a lot to parents and children that their experiences are being represented on such an iconic children’s programme,” he told the BBC.

One Twitter user said: “An autistic character in ‘Thomas the Tank Engine and a kid with two mums in ‘Peppa Pig’… it’s been a good day for representation!”

“Thomas the Tank Engine”, another iconic UK production was also shown on Channel 5, is introducing the autistic Bruno the Brake Car later this month, in collaboration with autistic writers and campaigners.

On-screen gay representation remains controversial in some quarters, however.

The big-budget Hollywood films “Thor: Love and Thunder”, “Lightyear” and “Doctor Strange in the Multiverse of Madness” have all attracted attention from censors in the Middle East for featuring gay references.

And it is not the first time that Peppa Pig has attracted wider political commentary.

Last November, then-British prime minister Boris Johnson lost his place in a speech and extemporised about a recent visit to a Peppa theme park during a rambling section that also saw him imitate an accelerating car.