How much privacy do you deserve? | The Guardian Nigeria News – Nigeria and World News 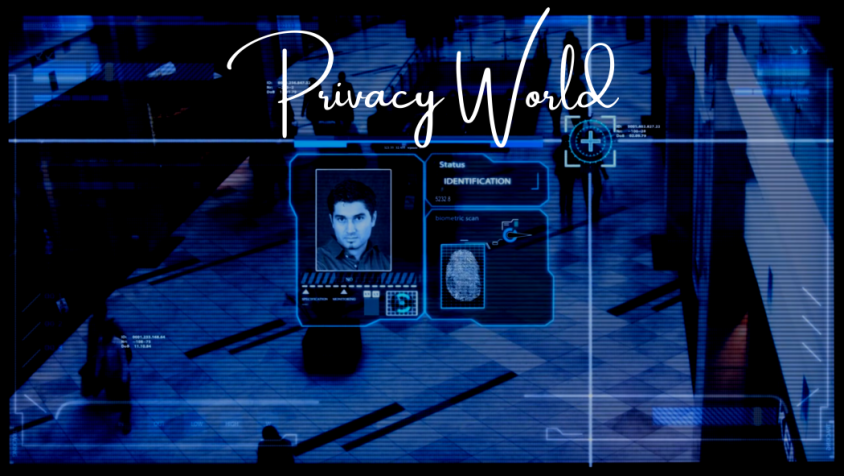 When The People’s Daily published a story in 2018 stating that the ruling Communist Party had developed and implemented software to detect individual faces using CCTV cameras, many in the West decried the move as another incremental step towards a draconian police state in line with China’s existing social credit system.

Yet, as undeniable as the criticism may be, to point a finger solely at China skirts around the fact that governments worldwide—including the West—have created and employed similar surveillance tactics to track their own citizens. From the Red Scare and COINTELPRO controversies of the 1950s and ‘60s to the Patriot Act and NSA global surveillance disclosures of today, the United States, along with its NATO allies, have been just as active in their growing investigations into everyday citizens’ lives.

Privacy World—a decentralized global think-tank of lawyers and privacy experts—has established itself as a viable solution to the growing problem of both criminal and state-sponsored identity invasion. The only catch—its services are limited to the privileged elite who can afford the price of personal protection.

This begs the question, then—how much privacy does the average person deserve, and should our individual rights be commodified?

In layman’s terms, Privacy World is a privacy consulting firm. Clients reach out to the company with specific problems and Privacy World then works with a host of legal experts located around the world. These experts help the clients to craft secondary and tertiary identities hidden behind multi-level jurisdictions, as well as access to diplomatic passports and other international protections.

With their new identities, clients can then go on to create a third or even fourth identity, crafting a complex web of added layers that hides their true selves. At each level, Privacy World earns a commission from the contracted legal experts and everyone leaves happy.

The Questionable Ethics of Shielding the Rich

While it is understandable that the wealthy would be the primary market for a service like Privacy World, the company has been criticized for its elitist and arguably unethical business model. After all, isn’t the right to privacy a fundamental human right?

Privacy World has defended its actions by pointing out that the company is not breaking any laws and that is simply providing a service for which clients are willing to pay. In addition, the company argues that its services are not just for the wealthy, but for anyone who feels that their privacy is at risk.

Other critics have questioned just who exactly is benefiting from such a service. After all, not all wealthy people earned their fortunes fairly or legally. In some cases, the protection of a bad apple’s identity could allow them to avoid justice for past crimes. Yet, it is important to remember that not all wealthy people are criminals.

In many cases, they are simply people who have worked hard their entire lives and want to protect their assets and families. This is particularly true outside of the West, where authoritarian regimes are known to target the wealthy for political reasons. Should those people be held physically liable for their own financial success?

The Real Problem—Lack of Privacy for the Average Person

At the heart of the problem lies a kernel of truth—in a world where the wealthy can easily buy their way to increased privacy, the average person is left highly exposed. This is particularly true in the United States, the EU, Russia, Israel, Iran, and China, where governments have increasingly encroached on the privacy of their citizens in the name of security.

In the past, governments used their powers to target specific groups, such as political activists and minorities. But with the advent of new technologies, such as facial recognition software, governments now have the ability to target anyone, regardless of their race, religion, or political beliefs. This is a frightening prospect for many people who justifiably believe that their rights are being violated.

So, to speak of Privacy World’s ethics in the face of a larger privacy dilemma seems misguided at best and misleading at worst. The company’s position simply points out and highlights existing problems in the system that should instead be confronted head-on.

Is Privacy World creating the next James Bond or Jason Bourne? Probably not. But it is working to help its clients protect themselves in a world where their right to privacy is under attack from all sides. In most cases, people simply want to live their lives in peace and privacy. Unfortunately, that is becoming increasingly difficult to do in a world where governments are increasingly interested in controlling every aspect of their citizens’ lives.

The question then becomes—how can we, as a society, protect the privacy of the average person? This is a difficult question to answer, but it is one that we must begin to ask ourselves if we want to live in a world where our every move is not being monitored and controlled by a government entity.