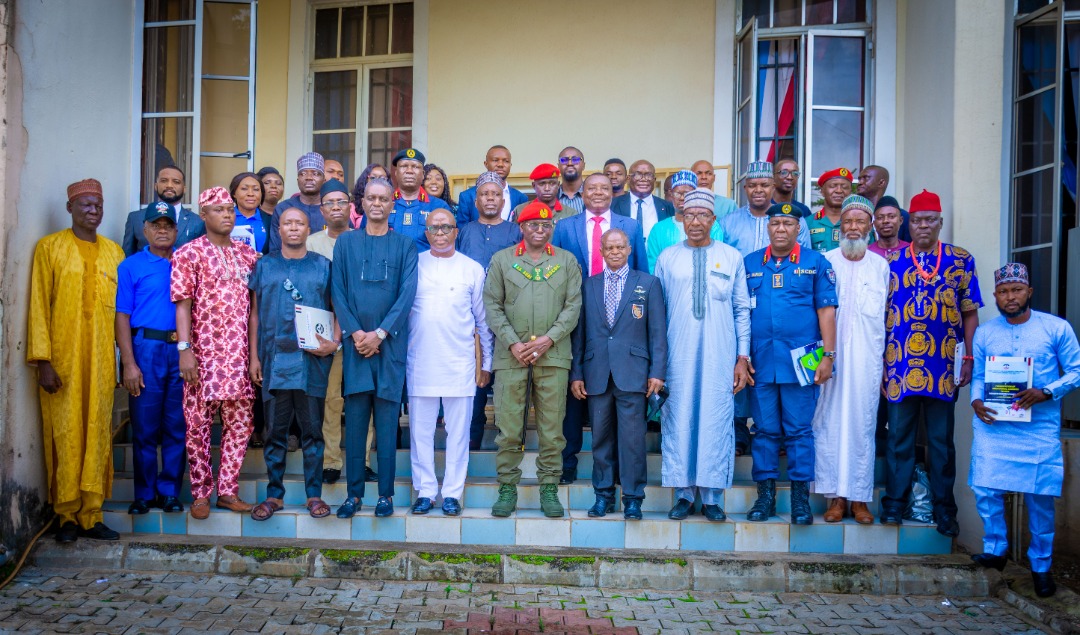 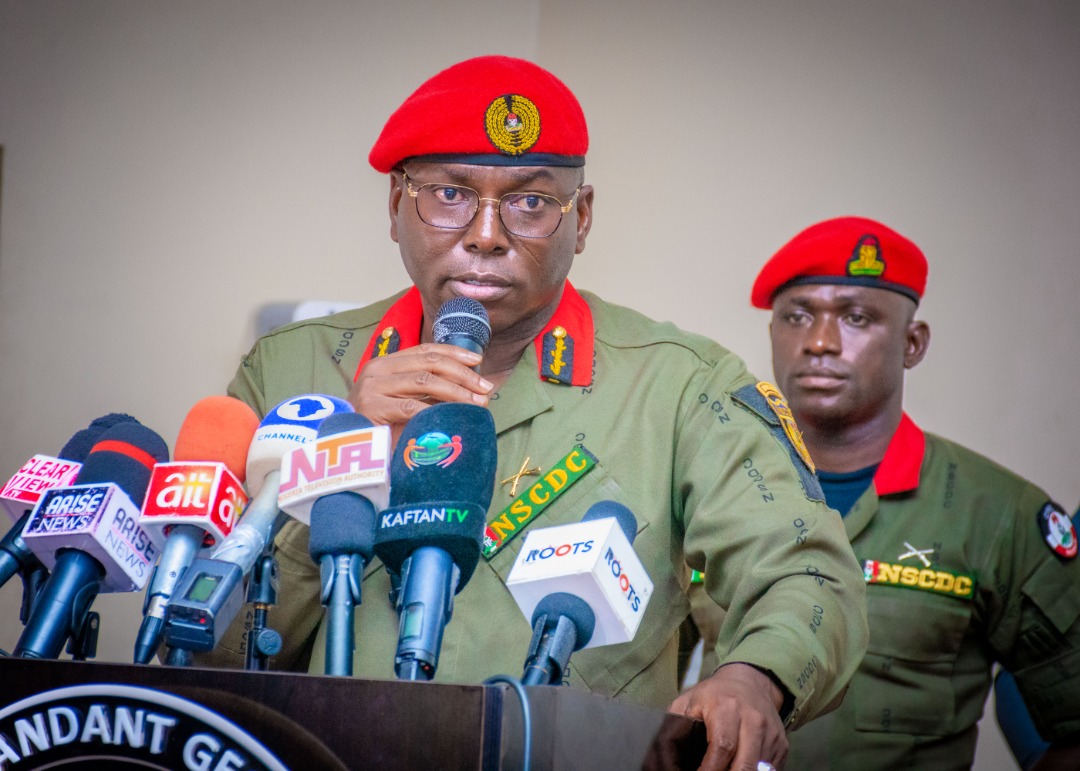 Commandant General of the Nigeria Security and Civil Defence Corps, (NSCDC), Dr Ahmed Audi, has called on private security guards companies in the country to contribute their quota to national security by securing facilities in their beats and reporting suspicious activities and movement to the corps

He made the call during the presentation of operation licenses to 16 new private guards’ company operators, yesterday in Abuja.

Audi told the operators that private guards play a central role in the corporate existence of Nigeria in terms of national security architecture hence their existence is not a matter of choice but a call to national duty which must be honoured by operating within the ambit of the law.

“You have to know that the position you occupy and private guards companies are very central and germane to the corporate existence of this country as far as the security architecture of Nigeria is concerned.

“Many of you may not have considered that the process of getting this license will be this thorough but I am sure your personal experiences will make you appreciate how much the corps pays attention to details, he said.

According to him, “While it is not our intention to make the process cumbersome, we want to issue licenses to individuals with records of being impeccable in character, known to be of high integrity and by extension ambassadors of the corps and we shall not hesitate to wield the big hammer on any company whose director departs from the good character which forms the basis for the grand of this license.”

Speaking on the role of private guards companies in security provision, security expert and Vice-Chancellor, (VC), of the Federal University, Lokoja, Professor Olayemi Akinwumi, stressed the need for efficient regulation for service quality control pointing at that they are an intricate part of numbers and strength and must be effectively regulated to avoid bastardization of set objectives.

The VC noted that private guard companies can provide a front for criminal groups if not regulated therefore legislation must provide a clear distinction between private security companies and government outfits.

Akinwumi said that the use of firearms should be discussed defining the services private guards provide while their licenses should be for a fixed period as a guide against abuse in addition to industry self-regulation among others as this will encourage monitoring to guide against the proliferation of growing private guards companies due to current security challenges.

“With over 1, 000 registered private guards’ companies under the NSCDC, one can imagine the number of guards in each of these companies because almost all residences especially estates, offices and schools among others, have private security guards manning them and securing their locations.

“Unconfirmed reports put the number of private security companies in Nigeria to a figure not less than two million. This number far exceeds that of the officers and men of the in the country therefore there should be synergy instead of competition as the private guards can serve as intelligence gathering source,” he adds

He said security sector reform is concerned with developing institutions to provide security to a state’s citizens consistent with human right and the rule of law.

National President of the Association of Licensed Private Security Guards in Nigeria, Wilson Esangbedo, advised the new members of the association to adhere strictly to lay down rules and regulations for private guards as provided by the NSCDC.

“The NSCDC must be appreciated for its regulatory role and partnership with private guards companies in the country and the private guards’ regulation of 20 spells out our responsibilities and duties that is why we would ensure that each new operator has a copy of the regulation.