Shakira Speaks On Divorce With Gerard Pique And Her New Album

After series of headlines on the controversial split between Shakira and Gerard Pique, the Hips don’t lie singer has opened up on all the shenanigans that went downing the past months. From divorce and child custody battles to tax evasion claims Shakira speaks that she is not interested in taking her eye away from the… 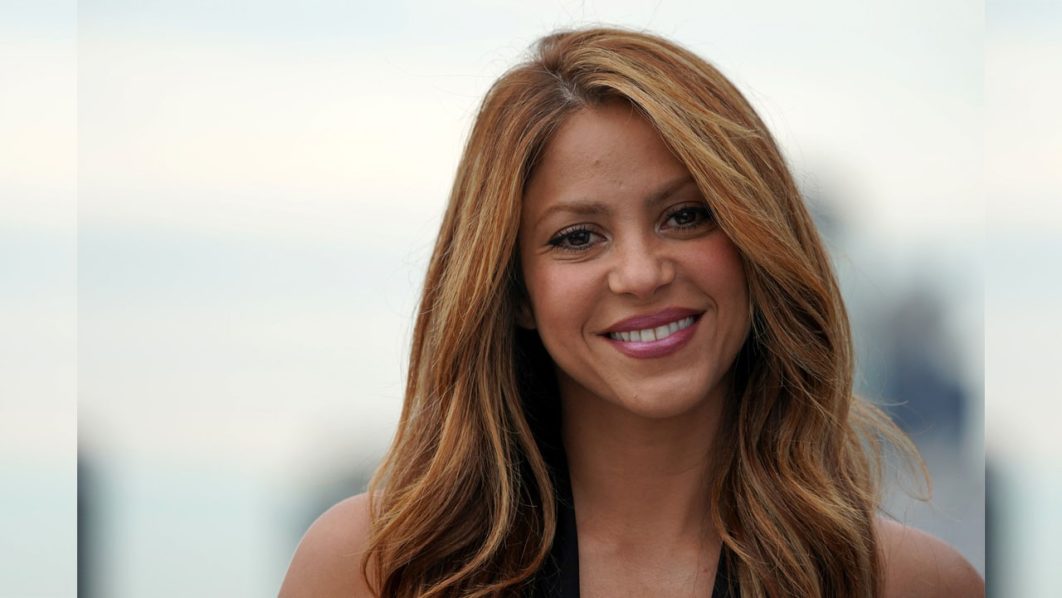 (FILES) In this file photo taken on September 5, 2019 Colombian musician Shakira attends the Davis Cup Presentation in New York. – Prosecutors in Barcelona said on July 29, 2022 that they would seek a prison sentence of more than eight years against global music superstar Shakira, after she rejected a plea deal on accusations of tax fraud. (Photo by Bryan R. Smith / AFP)

After series of headlines on the controversial split between Shakira and Gerard Pique, the Hips don’t lie singer has opened up on all the shenanigans that went downing the past months.

From divorce and child custody battles to tax evasion claims Shakira speaks that she is not interested in taking her eye away from the ball as she is already in plans to make her first album in 5 years.

With the chaos stilled, the Shakira defines the times she finds herself in as “her darkest hour”.

“I think that music is a life raft,” she told ELLE. “There have been days when I had to pick up the pieces of me from the floor.
“And the only way to do that, to actually do that, has been through music. You know, to really, like, put myself back together and to see myself in the mirror and know that I am a mom and my kids depend on me.”

Being candid about her separation with Gerard Pique, she said,
“Oh, this is really hard to talk about personally, especially as this is the first time I’ve ever addressed this situation in an interview.”

She continued. “I’ve remained quiet and just tried to process it all. Um, and yeah, it’s hard to talk about it, especially because I’m still going through it, and because I’m in the public eye and because our separation is not like a regular separation.

And so it’s been tough not only for me, but also for my kids. Incredibly difficult. I have paparazzi camping outside, in front of my house, 24/7. And there’s not a place where I can hide from them with my kids, except for my own house.”

“You know, we can’t take a walk in the park like a regular family or go have an ice cream or do any activity without paparazzi following us. So it’s hard. And I’ve tried to conceal the situation in front of my kids. I try to do it and to protect them, because that’s my number one mission in life. But then they hear things in school from their friends or they come across some disagreeable, unpleasant news online, and it just affects them, you know?”
Talking about the Spanish authority claims on tax evasion she said,”I have to fight for what I believe; because these are false accusations. First of all, I didn’t spend 183 days per year at that time at all. I was busy fulfilling my professional commitments around the world. Second, I’ve paid everything they claimed I owed, even before they filed a lawsuit. So as of today, I owe zero to them.
And finally, I was advised by one of the four biggest tax specialist firms in the world, PricewaterhouseCoopers, so I was confident that I was doing things correctly and transparently from day one.”

Going on she noted that,”It is well known that the Spanish tax authorities do this often not only with celebrities like me (or [Cristiano] Ronaldo, Neymar, [Xabi] Alonso, and many more), it also happens unjustly to the regular taxpayer. It’s just their style. But I’m confident that I have enough proof to support my case and that justice will prevail in my favour.”