The co-creator of the classic video game series Sonic the Hedgehog has been arrested for alleged insider trading, according to public prosecutors in Tokyo. 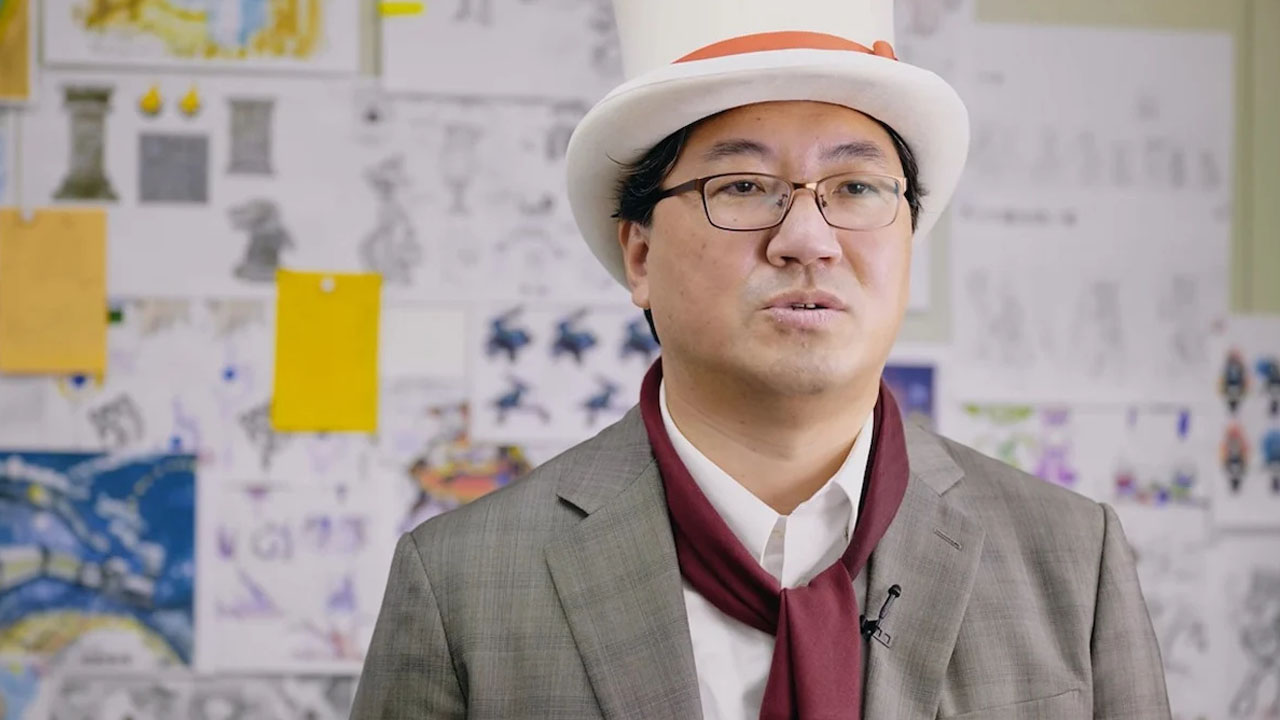 The co-creator of the classic video game series Sonic the Hedgehog has been arrested for alleged insider trading, according to public prosecutors in Tokyo.

Yuji Naka, a 57-year-old programmer known for making Sonic and other major titles at Japanese game firm Sega, was arrested on Friday, a prosecution document obtained by AFP said.

Naka is accused of buying shares in another game company, Aiming when he knew they were going to release a new title jointly developed with Square Enix.

Naka was not immediately reachable for comment, but his fans expressed surprise and disappointment on social media.

“Please tell me this isn’t true. He brought Sonic to life… I’m so sad,” one Twitter user wrote.

“He worked on many great games. So disappointing,” said another.

On the website of the game studio that Naka founded called Prope, the programmer said he wanted to create “games that surprise and entertain children around the world”.