A hit Netflix K-drama about a high-functioning autistic lawyer is prompting soul-searching in South Korea, where some on the spectrum say they can feel invisible. 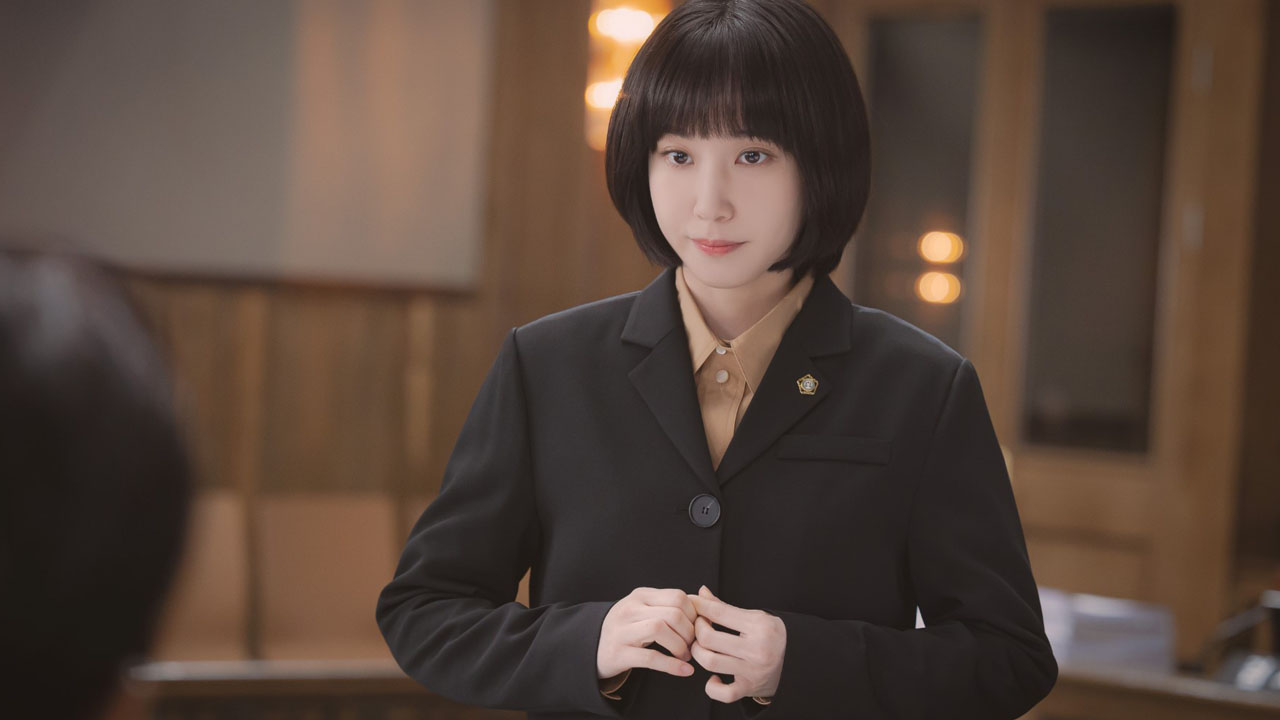 A hit Netflix K-drama about a high-functioning autistic lawyer is prompting soul-searching in South Korea, where some on the spectrum say they can feel invisible.

The endearing “Extraordinary Attorney Woo”, featuring a neurodivergent attorney, has been Netflix’s most-watched non-English show for over a month, following a path blazed by fellow Korean smash “Squid Game”.

Even K-pop sensation BTS are fans of the global hit, with band members posting a video performing the signature greeting between Woo and her best friend — a dance step-slash-dab that is tearing across social media.

But the 16-episode series, which follows a rookie lawyer whose condition helps her find brilliant solutions to legal conundrums but often leaves her socially isolated, has gone beyond memes to trigger a serious debate in South Korea about autism.

Star lawyer Woo Young-woo is fiercely intelligent, with an IQ of 164, but also has visible autistic traits such as echolalia — the precise repetition of words or sentences, often out of context.

Lead actress Park Eun-bin, 29, who has received rave reviews, said she initially hesitated to accept the role, aware of the power of the story to impact perceptions of autistic people in South Korea and beyond.

“I felt I had a moral responsibility as an actor,” she told AFP.

“I knew (the show) was inevitably going to have an influence on people with autism and their families,” she said, adding that she had questioned whether she would be able to pull off the complex character.

“It was the first time that I had absolutely no idea what to do, when it came to how to express things, while I was reading the script,” she added.

‘Erased’ in South Korea
But in South Korea, some families of autistic people have described the show as pure “fantasy”, saying her character is unrealistic.

For many on the spectrum, achieving like Woo would be equivalent to “a kid winning an Olympic medal for cycling without being able to walk yet”, Lee Dong-ju, the mother of an autistic child, told a local broadcaster.

But while Woo is clearly “a fictional character that has been created to maximise the dramatic effect”, there is actually more truth to her story than many South Koreans realise, said psychiatry professor Kim Eui-jung of the Ewha Womans University Mokdong Hospital.

About a third of people on the spectrum have average or above-average intelligence, she said, and may not have any noticeable autistic characteristics — or even realise they have the condition.

This was the case for Lee Da-bin, who is on the spectrum but was not diagnosed until later in life.

“People don’t recognize the mild forms of autism at all,” she said. “I feel that I’m being erased.”

Lee shares many traits with the fictional Woo, from hypersensitivity to taste to academic excellence despite suffering from bullying. She grew up knowing she was different but blamed herself for not being able to fit in.

It was only after she had dropped out of school and began seeing a psychiatrist for depression that she was diagnosed with autism and her teenage struggles to connect with others began to make sense.

“It was a life where you would not even speak 10 words a day,” Lee told AFP of her time at school.

“I’d lived my whole life thinking that I’m just a weird person… and it’s my fault that I can’t get along with other people.”

The general public views autism as “a condition that involves severe intellectual disability”, she said, adding this contributed to broader failures to diagnose and offer support early on.

Early interventions can help prevent those on the spectrum “from blaming themselves for the challenges they face due to autism, such as difficulty making and maintaining friendships.”

For Lee Da-bin, knowing her condition earlier in life could have helped her avoid enormous hurt and pain.

Since receiving her diagnosis, she has been able to restart her studies with the ultimate goal of a career in medicine.

And, like the fictional Attorney Woo — whose struggles with dating and dreams of living fully independently are touchingly portrayed in the hit show — Lee said she wants a life with a sense of agency and connection.

“I want to make enough money to support myself and afford my own place, where I can live with someone I love.”