We take a look at some of the bizarre wedding traditions across the world from South Korea’s beating of the groom’s feet to Borneo’s bathroom ban and China’s bride-crying ritual. Beating of the Groom’s Feet In South Korea, grooms are subjected to a certain ritual before they can leave with their new wife. It is… 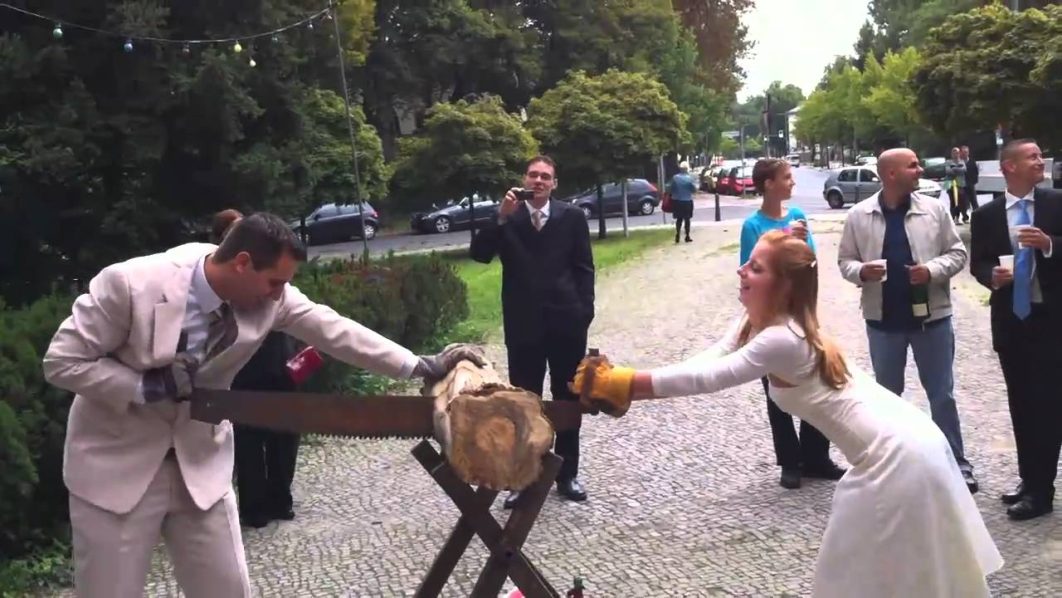 We take a look at some of the bizarre wedding traditions across the world from South Korea’s beating of the groom’s feet to Borneo’s bathroom ban and China’s bride-crying ritual.

Beating of the Groom’s Feet
In South Korea, grooms are subjected to a certain ritual before they can leave with their new wife. It is known as ‘Falaka’, that is, the idea of beating the groom’s feet by his groomsmen or family members. They will remove his shoes and bind his ankles with rope before taking turns to beat his feet with a stick or, in some cases, a dried fish.
Even though obviously painful, the ritual is over quickly and meant to be more amusing than an act of punishment and the tradition is performed to quiz his attention and memory as the groom is asked questions in between the beatings. They also believe that the groom will become stronger for his wedding night with this exercise.

Maasai Marriage Spitting
Brides in the Maasai ethnic group in Kenya prepare for their wedding heads shaven while lamb fat and oil is then applied to their scalp. During the wedding, it is often expected that the father of the bride wish his daughter and son-in-law good luck by spitting on his daughter’s head and breasts before she leaves with her new husband.

Though this may seem strange and disrespectful to certain cultures, it actually makes sense within Maasai culture in which spitting is seen as a symbol of good luck and fortune.
The Maasai bride will then leave with her husband, being sure to avoid looking back for fear of turning into stone! As she leaves, members of the groom’s family will insult her so as to help chase away bad fortune and bad spirits.

Spitting can be seen as important in other areas of Maasai culture such as when they spit on their hands before shaking hands with elders as a sign of respect and it is also tradition to spit on newborn Maasai babies to ward off bad luck.

Polterabend & Baumstamm Sägen of Germany
Polterabend is a German wedding custom in which on the eve of the wedding, the guests will gather at the house of the bride and break porcelain to bring luck to the couple’s marriage. The belief in the effectiveness of this custom is expressed by the old adage: “Shards bring luck”.

The couple is then required to clean up the debris to demonstrate that by working together they can overcome any challenge they face in married life.
A similar tradition is that of Baumstamm sägen, in which newlyweds saw a log in half in front of their guests symbolising the importance of cooperation in their marriage.

Borneo’s Bathroom Ban
Members of Malaysia and Indonesia’s Tidong people in Borneo observe a tradition that says the bride and groom must not leave their home or use the bathroom for three days after their wedding ceremony as they are kept under watchful guard and allowed only a small amount of food and drink.

In Tidong culture, not observing the ritual will bring the bride and groom hard luck. It also often results in infidelity, the breakup of their marriage or the death of their children. The Tidong community prohibits the couple from using the washroom for three days after their marriage; the people belonging to the tribe are of believe that breaking this rule will bring terrible luck to the couple – a broken marriage, infidelity or death of their children at a young age. 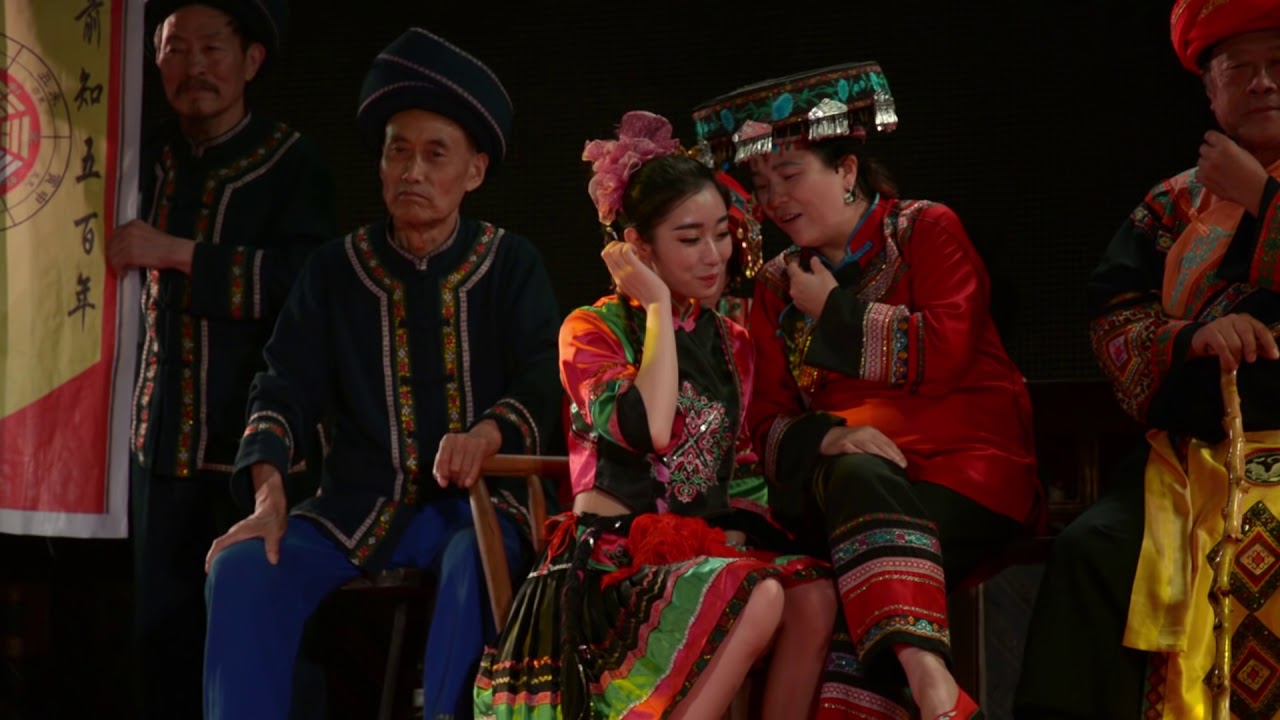 Crying Ritual in China
Weddings are often considered an emotional affair, but in some parts of China especially Tujia people crying is a mandatory part of preparation for marriage. A month before their forthcoming nuptials, Tujia brides will cry for one hour each day, 10 days into the ritual, the bride is joined by her mother and 10 days after that, the bride’s grandmother joins the weeping duo and eventually, other female family members will join in the crying.

Otherwise, the bride’s neighbours would look down upon her as a poorly cultivated girl and she would become the laughingstock of the village.
Termed Zuo Tang in the Western Sichuan province, the ritual is said to date back to China’s Warring States era when the mother of a Zhao princess broke down in tears at her wedding.

Marriage of the Dead in India
In a custom that dates back to the Dakshina Kannada area of Karnataka, the marriage of the dead or Pretha Kalyanam is a tradition that is still very much in practice in several communities throughout Kerala and Karnataka. In this tradition, those who pass away as children, who are typically under 18 and single, get married to kids a few years later that also had tragic deaths.

According to a social media user from Dakshina Kannada, many believe their loved ones’ spirits wander and never achieve ‘Moksha’ (the freedom from the eternal cycle of life, death, and rebirth). As a result, it is believed that since one’s life is completed without marriage and the family may begin to suffer troubles from the wandering soul. The wedding begins with an engagement ceremony with jokes and laughing.