The emergence of Elizabeth Truss as British Prime Minister at 47

Sir: The new British Prime Minister was born a week before I went into my national service on August 1, 1975.

On p.39 of my 2021 book Unrealised Gains of Nigerian Independence, I drew the attention of Nigerian youths to the age of each of the 22 members of the British government as of February 13, 2020 cabinet reshuffle.

The average age was 47.36 years. This should be compared with the age of each of the 45 members of our cabinet at the federal level at the time of its inauguration on 21st August 2019 (See pp 35 to 37 of the above book).

The average age of our ministers as of that date was 59.35 years. This is because many of them have been in government for too long. 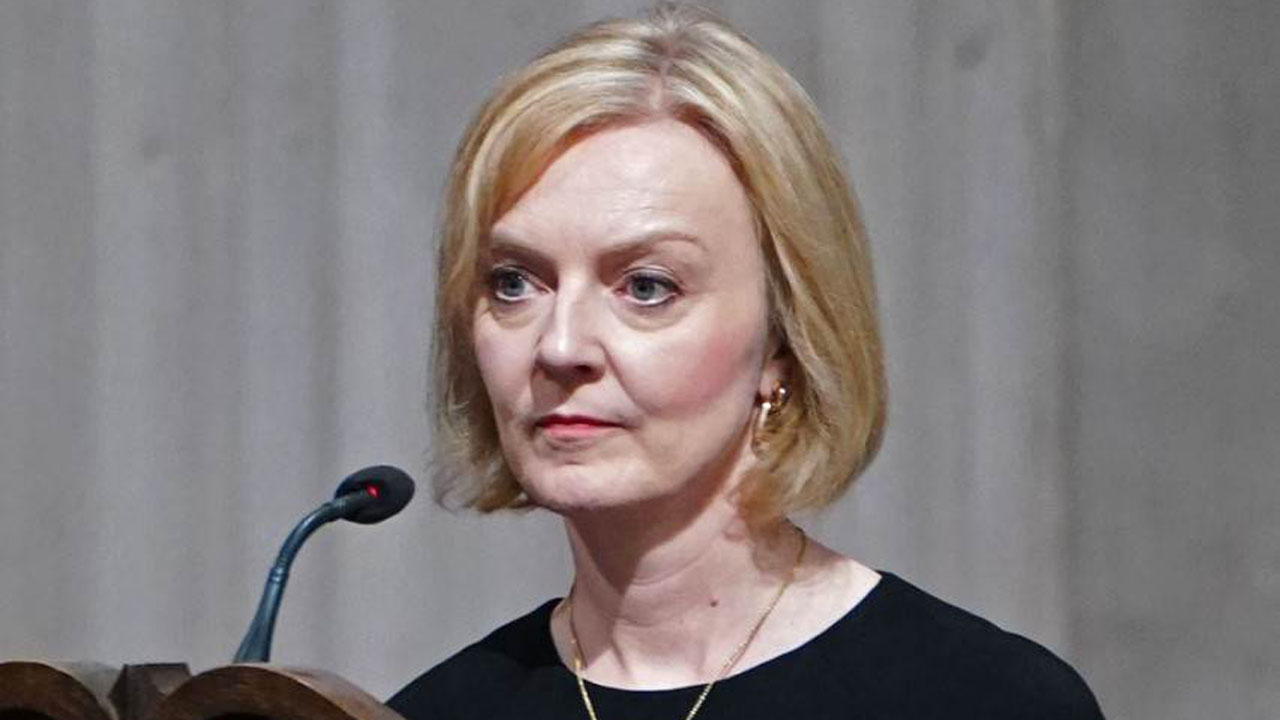 Britain’s Prime Minister Liz Truss speaks during a Service of Prayer and Reflection for Britain’s Queen Elizabeth II at St Paul’s Cathedral in London on September 9, 2022, a day after her death at the age of 96. – Queen Elizabeth II, the longest-serving monarch in British history and an icon instantly recognisable to billions of people around the world, died at her Scottish Highland retreat on September 8. (Photo by Ian West / POOL / AFP)

The youths must be adequately represented in the next government and must fight against the ethnicity and religion that the politicians use to divide us.

The youths will need to embark on a nationwide search and recruitment of members of their group with track records of hard work and unquestionable integrity who will put Nigeria first before any other consideration.

It is time for them to take direct responsibility to ensure that our country is functioning well so that our highly skilled professionals will not be running away to develop other countries.

• Eddy Omolehinwa is a retired Professor of Accounting, UNILAG.

The struggles of Nigerian workers against inflation

The world of a Queen