Did you know that over 800 children under five years old die from diseases linked to unsafe water, poor sanitation, and poor hygiene? 3.6 billion people live without access to a safe toilet. (WHO/UNICEF 2021). Groundwater accounts for approximately 99 percent of all liquid freshwater on Earth. (UN-Water 2022). Groundwater provides half of all water… 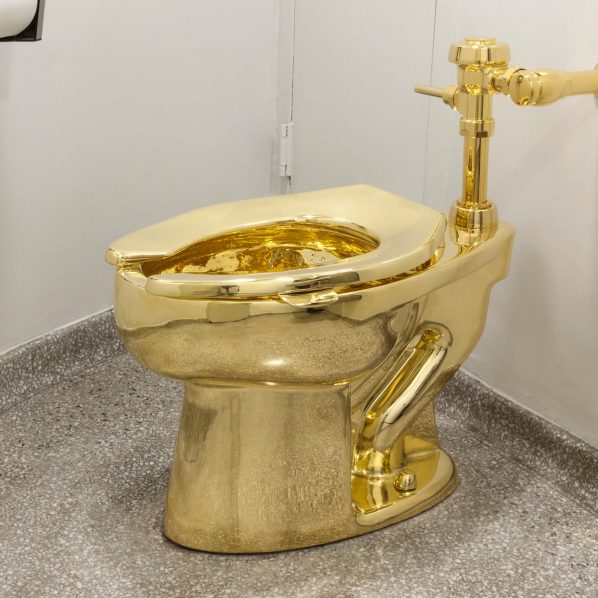 Did you know that over 800 children under five years old die from diseases linked to unsafe water, poor sanitation, and poor hygiene? 3.6 billion people live without access to a safe toilet. (WHO/UNICEF 2021). Groundwater accounts for approximately 99 percent of all liquid freshwater on Earth. (UN-Water 2022). Groundwater provides half of all water withdrawn for domestic use, including drinking water for the vast majority of the rural population. (UN-Water 2022).

Globally, at least 2 billion people use a drinking water source contaminated with faeces. (WHO 2019).

According to the joint UNICEF and World Health Organization report, lack of toilet facilities remains one of the leading causes of illness and death among children. According to the report, diarrhoea, a disease often associated with poor sanitary conditions, and respiratory infections caused by poor hygiene kill approximately 400,000 children under the age of five each year.

The cost of living in unhealthy conditions, such as not having access to toilets, is very high.

According to the World Health Organization and UNICEF’s Joint Monitoring Program, nearly half of the global population lacks access to a safe sanitation system. This means they do not have a toilet that safely contains bodily waste, which is then treated on-site (for example, in a septic tank) or off-site.

Today, 3.6 billion people still use low-quality toilets, which harm their health and pollute the environment. Around 1.7 billion of the 3.6 billion people worldwide still lack access to basic sanitation services, have limited services, practice open defecation, or use toilets where faeces are not safely managed.

When there is no safe disposal of faeces, it flows directly into open drains, canals, or other bodies of water. It can also remain in the home, contaminating surfaces, play areas, and bodies of water where people swim or fish, and even contaminating our food due to poor hygiene and wastewater irrigation.

World Toilet Day, an official United Nations International Day, is observed annually on November 19 as a day to raise awareness about the category of people living without toilets and to take necessary action to address the global sanitation crisis and help achieve Sustainable Development Goal 6 (SDG 6), which promises sanitation for all by 2030. It was declared at the 67th session of the United Nations General Assembly in 2013.

This year’s theme for World Toilet Day 2022 is “Making the Invisible Visible,” with the goal of drawing attention to the often-overlooked link between sanitation and groundwater. This has demonstrated how insufficient sanitation systems can spread human waste into rivers, lakes, and soil, all of which can have an impact on groundwater quality by contaminating the water resources beneath our feet.

This issue, however, appears to be invisible because it happens underground and also happens in the poorest and most marginalized communities.

Groundwater is the most abundant source of freshwater on the planet. It helps to provide drinking water, sanitation systems, farming, industry, and ecosystems. It is becoming increasingly important for human survival as climate change worsens and the population grows.

The provision of more toilet facilities, proper sanitation awareness, behaviour change, communication, and an enhanced community-led total sanitation campaign and enforcement are the most likely joint strategies to enable both rural and pre-urban areas to become open defecation-free.

“Toilets are important because having access to a safe, functional toilet improves public health, human dignity, and personal safety, particularly for women.” “A toilet is not just a place where people pass faeces or waste. According to the United Nations, “it is a lifesaver, dignity protector, and opportunity maker.” Sanitation that is properly managed protects groundwater from human waste pollution.

Key messages you should note on World Toilet Day 2022

2. Sanitation must be resilient to climate change. Toilets and sanitation systems must be built or adapted to withstand extreme weather events in order for services to remain operational and for groundwater to be protected.

3. Sanitation action should be treated with urgency as the world is seriously off track in terms of providing safe toilets for all by 2030. With only eight years remaining, the world must work four times as fast to meet this goal.