After one month in captivity, the new Commissioner of Police, Zamfara State Command, CP Kolo Yusuf, has led an operation that resulted in the rescue of a five-month-old baby and eleven kidnapped victims in the bandit-prone state.

The feat was achieved barely two days after the new CP resumed duties.

Spokesperson for the Command, Mohammed Shehu, who disclosed this said: “On August 30, 2022, Police Tactical Operatives attached to 42 PMF Squadron, Gusau, while on joint operation with the vigilante near Dajin Kare kukanka forest, acted on intelligence report that led to the unconditional rescue of twelve hostages, including a five-month-old baby girl from Rungawa village in Talata Mafara Local Council of the state.

“The victims were abducted by armed bandits/terrorists and taken to Kare Kukanka forest, a bandit camp of notorious bandits leader popularly known, as “Bello Maibille”, and spent one month in captivity. Victims were medically checked at 42 PMF Clinic Gusau, thereafter, debriefed by the Police and handed over to their families. 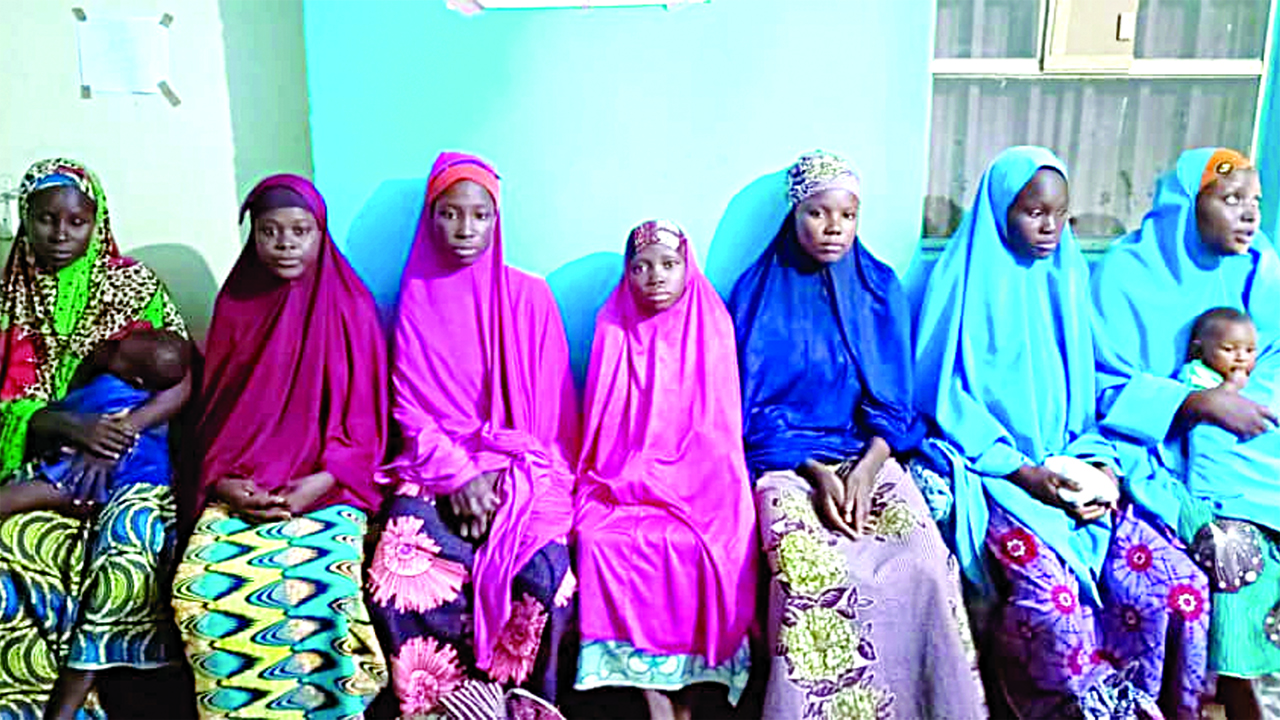 “The Commissioner of Police while congratulating the victims for regaining their freedom assures the public of the Command’s commitment to apprehending the perpetrators of this dastardly act.

“The CP further commended the joint Police/vigilante operatives for the job well done, and enjoins all and sundry to be security conscious and report suspicious characters to the Police or any security Agency for prompt action.”

PSC extends closure of police recruitment portal by one month